The First $MNTL Stakedrop: Step-by-step Guide to Claiming your tokens

AssetMantle is distributing a 450K $MNTL Stakedrop to 2,000 eligible claimants in our Staking Rewards HEARTS community.

Our first-ever Stakedrop Learn & Earn campaign has run its course. Tokens have been distributed by AssetMantle; see the campaign requirements and step-by-step instructions to claiming below.

Who is eligible to claim the MNTL Stakedrop?

How many eligible claims are there for the MNTL Stakedrop?

Step-by-step guide to claiming the Stakedrop.

Step 2: Sign in with the Keplr address and email address that you used in the questionnaire and your Staking Rewards profile 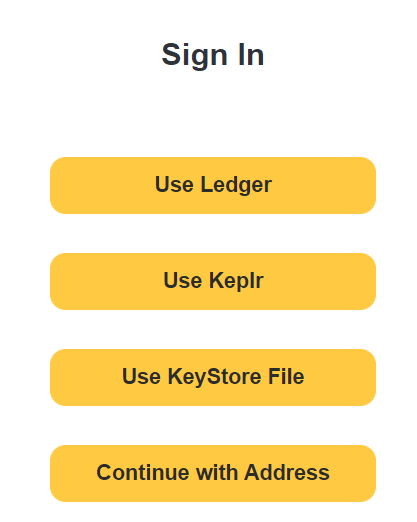 Step 3: See the claimed MNTL token in your wallet 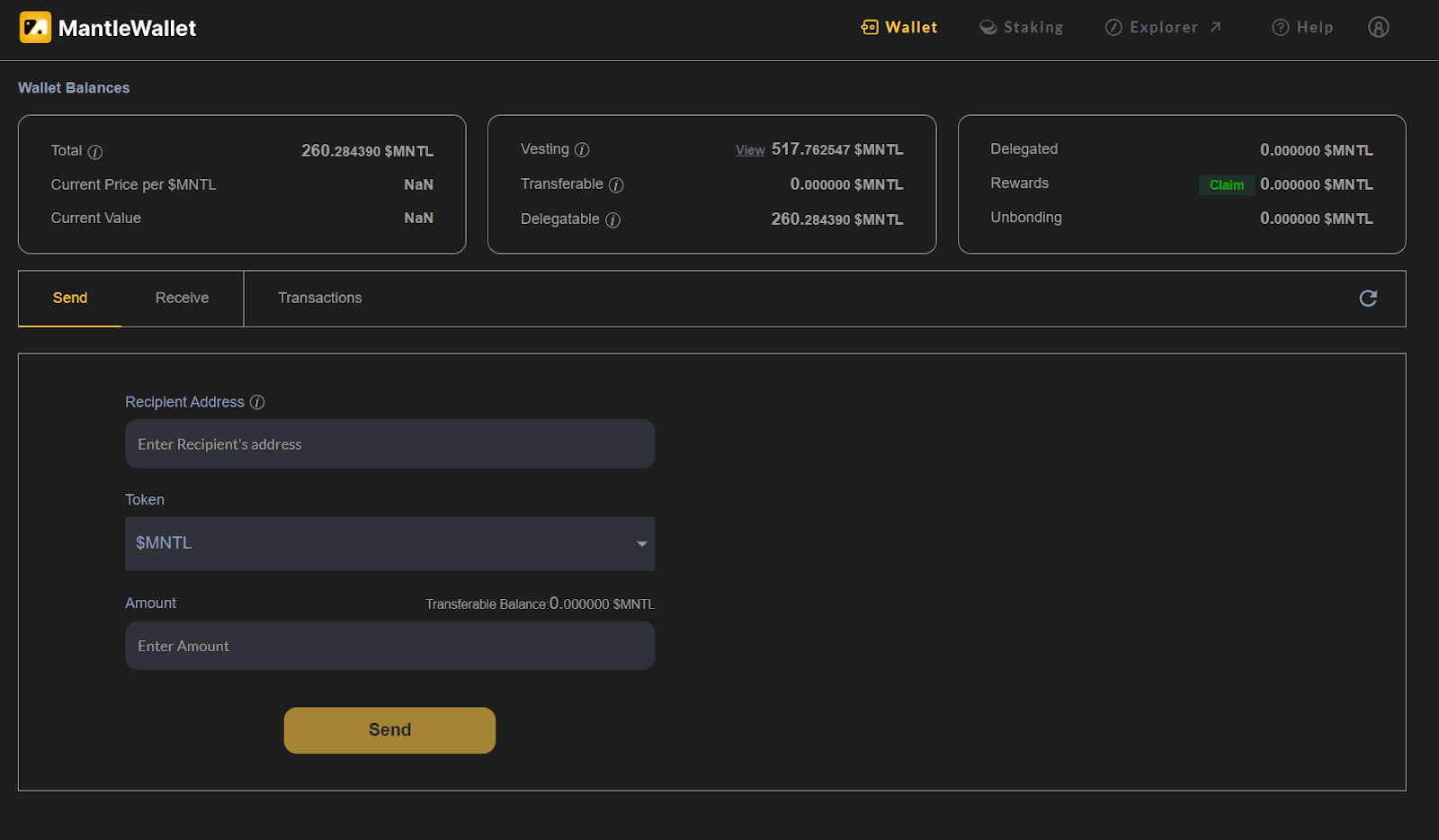 is a Research Analyst at Staking Rewards and covers the asset data integrations on the platform. He has been in the crypto space since 2019 besides his role at Staking Rewards, he is studying actuarial studies at UNSW. Abishek is a crypto enthusiast who loves exploring the novel ways of blockchains to make the world a better and more efficient place.

Our mission is to make yield-generating crypto products discoverable and efficient globally by empowering retail users with unbiased, high-quality, and accurate information for drawing their own informed conclusions.