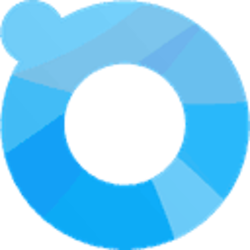 Bela is a cryptocurrency designed for the social media site BelaCam. The market cap is $41,947 and the 24h volume is $14.